Good Corporate Governance is an integral element of MPC Capital AG's identity. Transparency, openness as well as regular and ongoing communication with all relevant stakeholders foster confidence in MPC Capital AG and its management on the part of investors, employees, business partners and the general public. Such confidence is an indispensable underpinning of any business activity and provides the basis for sustained success in business.

Shares in MPC Capital were admitted to trading in the Scale segment of the Open Market at the Frankfurt Stock Exchange effective March 2017. MPC Capital continues to at least comply with all obligations arising from the initial and continued listing in this market.

The Articles of Association ('Satzung') are available here.

Ulf Holländer joined MPC Capital in early 2000 and was appointed to the Management Board in July 2000, in April 2015 he became CEO.

Previously he held executive positions at the shipping company Hamburg Süd and its subsidiaries in Australia and the US. Ulf Holländer is married and has three children. 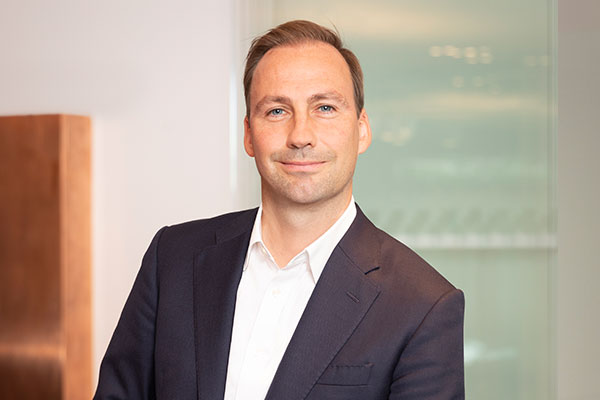 Constantin Baack has been a member of the Management Board of MPC Capital AG since April 2015 and has held various management positions for MPC Capital since April 2008. As Managing Director of Ahrenkiel Steamship, he was responsible for merging the shipping activities of the MPC Group.

Constantin Baack holds a Master's degree in Economics from the University of Sydney and previously worked for Ernst & Young and Reederei Hamburg Süd in Sydney. He is married and has three children.

Dr. Philipp Lauenstein has been a member of the Management Board of MPC Capital AG since April 2018. He has been with the MPC Group since 2016 and was most recently responsible for the finance department of MPC Container Ships ASA during its establishment.

Philipp Lauenstein holds a doctorate in economics and worked in a management consultancy prior to joining the MPC Group. 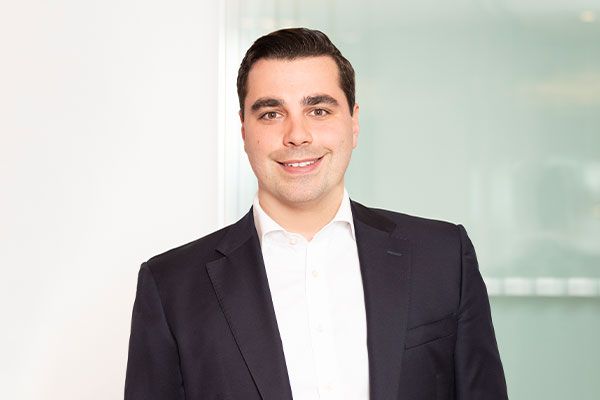 Dr. Axel Schroeder has worked for the MPC Group in Germany and abroad since 1990. Since inception in 1994 he is actively involved in developing the skills of the company. He became Chairman of the Management Board in 1999 and took MPC Capital AG public in September 2000. Since 1996, he has been Managing Partner of MPC Holding, a main shareholder of MPC Capital AG. Dr. Axel Schroeder was appointed Chairman of the Supervisory Board in April 2015. 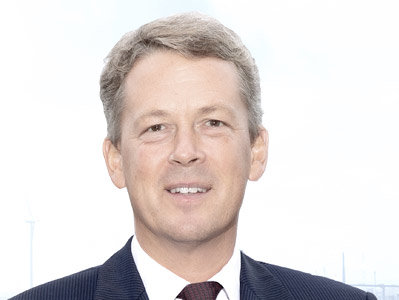 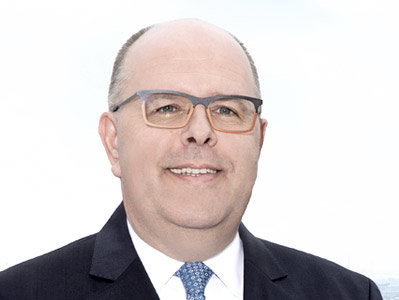 Dr. Ottmar Gast held various management positions at Hamburg Südamerikanische Dampfschifffahrts-Gesellschaft ApS & Co KG, Hamburg, most recently as Chairman of the Advisory Board. He has been appointed to the Supervisory Board of MPC Capital AG in April 2018. 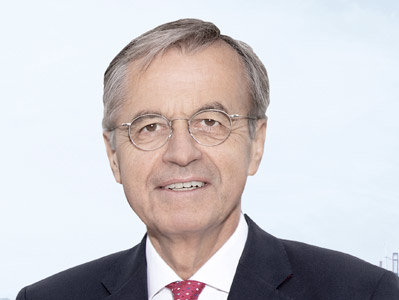 Dissemination of managers' transactions acc. to Article 19 of the Market Abuse Regulation (EU).